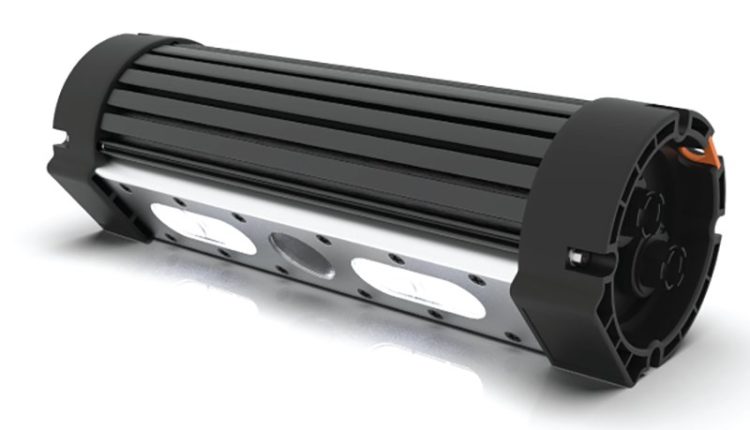 Let there be Li-Fi, says US Army

The U.S. military in Europe and Africa begins the first widespread deployment of Li-Fi communications technology.

The UK-based pureLiFi will provide its Kitefin system to the US Army in Europe and Africa (USAREUR-AF) in a $ 4.2 million deal, which the company described as “the world’s first large-scale deployment” of the technology.

USAREUR-AF “applies capabilities in its theaters of operations,” added pureLiFi.

By eliminating the need to use radio frequencies (RF) that can be detected and directed kinetically and electronically, Li-Fi should increase the reliability and security of wireless communications, as it emits a minor electromagnetic signature.

In a test in 2019, the US military tested Li-Fi at a tactical operations center. “Testing has shown that LiFi allows for increased mobility, improving strategic and tactical readiness by allowing users to deploy and communicate quickly,” says pureLiFi.

USAREUR-AF Chief Technology Officer Andrew Foreman said: “The leadership at the Department of Defense is at a major crossroads for the mission’s communications and command systems and needs to make a critical decision. Start deploying LiFi and FSO [free-space optics] and explore other optical wireless communication technologies or continue to expose the fighter to increased emissions, continuing to elevate high-detection radio frequency systems to the tactical end, thus exposing soldiers and systems to a terrible situation. “

As part of our promise to provide comprehensive coverage to our Defense Insight and Premium News subscribers, our prepared defense news content provides the latest industry updates, contracts and important events in the program.