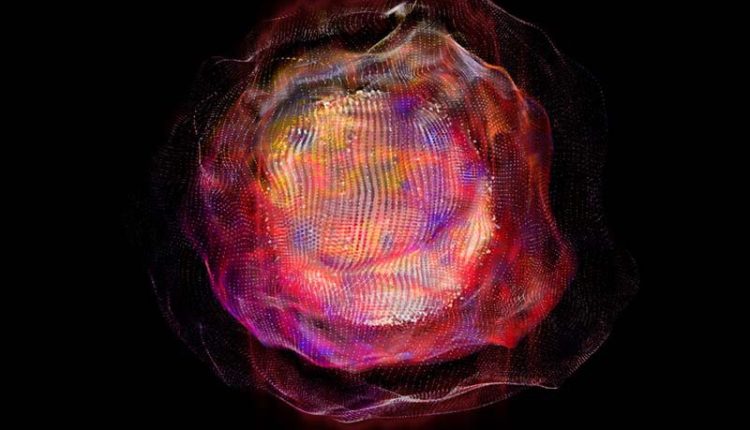 Arqit’s QuantumCloud will be tested in a number of defense projects. (Image: Arqit)

The British companies Arqit and Babcock International have signed a partnership agreement to test the encryption capabilities of QuantumCloud technology.

Babcock has announced a collaboration agreement with Arqit to test and experiment with the latter’s QuantumCloud applications in the government and defense sectors.

Arqit claims that as a flexible and powerful platform, QuantumCloud is designed to address legacy encryption techniques that may be encountered by government and industry, and to provide a “firewall” against potential quantum attacks.

The goal of the partnership with Babcock is to conduct live operational scenario tests across a wide range of platforms and military networks, including projects funded by the UK government.

“We continue to develop our technology strategy with a special interest in digital technology, secure communications and other areas such as artificial intelligence, digital twins and autonomy,” said Richard Drake, Managing Director of Babcock Mission Systems.

“As data threats evolve, we need to respond and expand our capabilities to meet the new requirements,” he added.

The partnership between the two companies marks a step forward for Arqit, which earlier in August released its QuantumCloud 1.0 for retail customers.