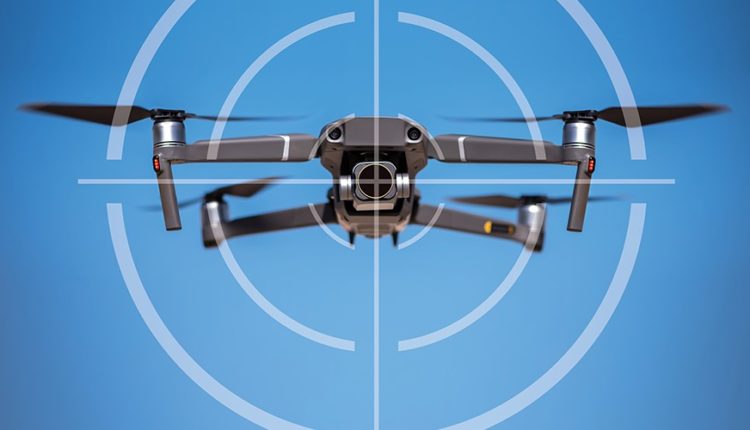 The Department of Defense’s Office of Unmanned Aerial Vehicles is hosting its second industrial demonstration to assess available technology for its efforts to mitigate the threat of small but deadly unmanned aerial vehicles. See the article : MediaTek launches Kompanio 900T chip for tablets, laptops.

The Joint Small Drone Control Service (JCO) recently conducted demonstrations at the Yuma test site in Arizona. For a three-week period that began on August 30, five suppliers introduced either ground-based air outlet systems or manually dismantled systems. The event allowed contractors to demonstrate their capabilities, while enabling the military to assess new technologies that could fill gaps in its efforts to combat drones.

The military created the JCO in 2019 in response to the growing number of American adversaries who acquire and use small drones in battle. Since then, the office has worked with the military and the Office of Rapid Capabilities and Critical Technology, or RCCTO, to address the challenges posed by small drones and pave the way for investment in future defense capabilities.

During recent demonstrations, contractors’ systems were tested against commercial unmanned aerial vehicles, which the military often sees exploited around the world, said Mike DiGenaro, head of the office’s anti-BMA office testing team, told reporters on September 24th. that these types of drones are “prolific around the world and they are part of what we see being used as a threat in some of our protected areas.”

When they collide with an incoming small BMA, both systems emit a radio frequency signal that interferes with the way the drone works.

Other companies involved in the demonstration tested the ability of ground-based air deflection systems or kinetic systems to shoot down incoming drones with ammunition. Northrup Grumman tested the XM1211’s 30mm circular proximity, the Smart Shooter tested its Smash Hopper, and the Flex Force brought the flexible, precision stabilized weapon system for small deviations.

All three systems are facing a drone that has flown on the same flight path and interacted with the target, while providing some countermeasures, DiGenaro said.

If the JCO believes that any of the suppliers could support the Pentagon’s efforts to combat drones, a contract could be proposed in the future, according to a fact sheet provided to reporters.

Colonel Greg Soul, director of the acquisition and resources department at JCO, told reporters that the service was still evaluating the data from the demonstrations and therefore no company had been notified of the contract. He added that while staff are still unable to share the results of the demonstrations, there is still room for improvement for some.

“Just like every time you test with equipment that is still in the R&D phase, there will be some trial and error and optimization that needs to be done along the way,” Soul said.

The last demonstration was the second industrial event organized by JCO and RCCTO. The first took place in April, also at the Yuma range, and was done in cooperation with the Air Force. It focuses on testing low-security interception capabilities that can defeat and avoid small drones with minimal or no collateral damage.

The JCO will continue to conduct industry demonstrations and test new capabilities every two years to address gaps that the military may have when it encounters small drones in the field. The next demonstration will take place in April 2022, although the JCO has not identified exactly what gaps in anti-drone technology the office will seek to address in the future, Soul said.

“There is a sense of urgency, and everyone on my team in the community is working hard to fill these gaps as quickly as possible,” Soul said, stressing that U.S. military personnel around the world could potentially face small drone threats at any time. .