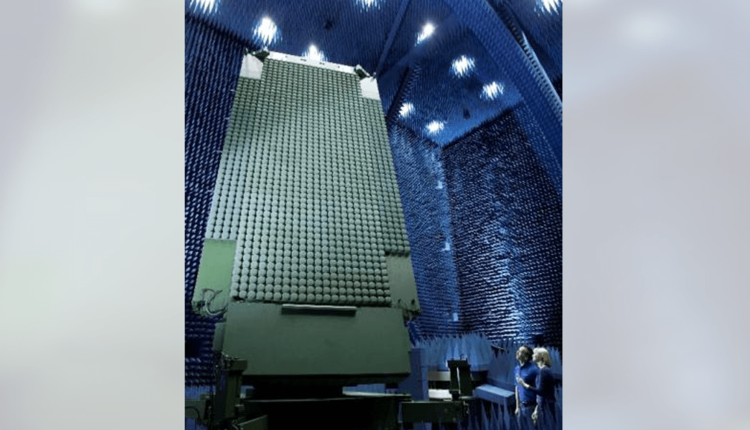 The Lockheed Martin-built TPY-4 ground-based radar for air defense surveillance has received the AN/TPY-4(V)1 designation from the U.S. government.

Lockheed said it invested more than $100 million to advance research and development work on TPY-4 and its team spent more than a decade to build the radar, which is expected to be launched before the end of 2021.