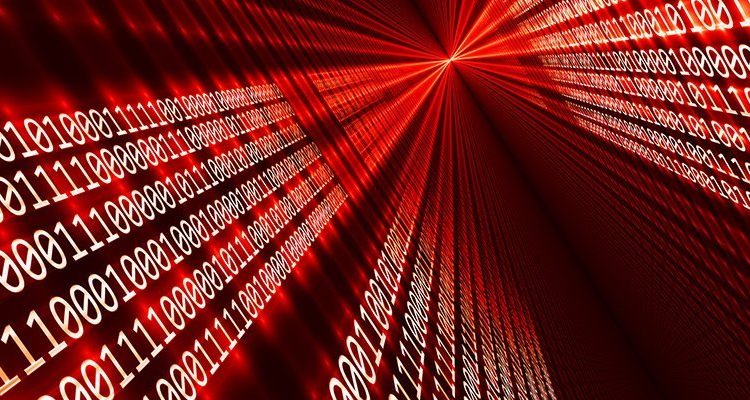 Research from the Dell’Oro Group has revealed a bullish future for fundamental enablers of the business network market, in particular for broadband access equipment and software-defined wide area networking (SD-WAN).

Looking at the former, the Broadband access and home networking quarterly report calculated that total global revenue for the broadband access equipment market reached $ 3.6bn in the second quarter of 2021, up 7% year-on-year, with growth coming from cable and passive optical networking (PON) infrastructure investment.

The collective global share of the leading suppliers remained relatively stable between the end of 2020 and the first half of 2021, with the top seven suppliers comprising around 81% of the total market. Of the leading suppliers, the analyst estimated that Huawei and Nokia had lost some ground over the past six months, while Cisco, Ericson, Samsung and ZTE recorded minor share gains over the same period.

The study added that preliminary estimates suggest the overall telecoms equipment market grew by 10% on an annual basis in the first half of the year and 5% in the second quarter, down from 16% year-on-year in the first quarter. It said first-half growth was primarily driven by strong demand for both wireless and wireline equipment, lighter comparisons and the weaker US dollar. Helping to explain the year-on-year growth deceleration between the first and second quarters was slower growth in China.

Looking at more long-term trends, the study noted that following the year-on-year decline in the first quarter of 2020, the overall telecoms equipment market had recorded a fifth consecutive quarter of growth in the second quarter. Dell’Oro Group noted that the improved market sentiment in the first half was relatively broad-based, underpinned by single-digit growth in SP routers and double-digit rises in broadband access, microwave transport, mobile core networks and radio access networks (RAN ).

It added that aggregate second quarter 2021 revenues were in line with expectations, although broadband access and microwave transport exceeded expectations while optical transport and SP routers came in below expectations.

From a regional perspective, China underperformed in the quarter, impacting the overall demand for wireless and wireline-related infrastructure. In addition, the ongoing efforts by the US government to curb the rise of Huawei were starting to show in the numbers outside of China, not just for RAN but in other areas as well. The analyst made the point that even though Huawei was not able to procure custom application-specific integrated circuits (ASICs) for its telecoms products, the supplier was assuring the analyst community that its current inventory levels were not a concern over the near term for its infrastructure business.

In all, and despite what the firm said was unusual uncertainty surrounding economies, supply chains and the pandemic, Dell’Oro was optimistic about the second half of the year and predicted that the overall telecoms equipment market would advance by 5-10% for the full year 2021, unchanged from last quarter.

SD-WAN was one area that it was confident would continue strong growth, calculating in the SD-WAN and enterprise router quarterly report that the global worldwide SD-WAN market grew by 39% over the first half of 2021 compared to the prior year.

Cisco was the revenue share leader for the first half of 2021 and Fortinet climbed into the number two position. VMware, Versa and HPE Aruba rounded out the top five. While all regions posted solid double-digit growth, the study also found that uptake in Europe and Asia was particularly strong and that the top six SD-WAN suppliers garnered more than 70% for the first six months of 2021.

The result showed that suppliers were increasingly leveraging security functionality to differentiate their SD-WAN solutions in a highly competitive market. However, the sub-segment for access routers declined at a mid-single-digit rate during the first half of 2021, highlighting the market shift to software-based SD-WAN solutions.

The report added that the majority of suppliers had been able to navigate the ongoing supply chain shortages and minimize the infrastructure impact. However, it warned that supply constraints appeared more pronounced with higher-volume residential and enterprise products, including CPE and WLAN endpoints.