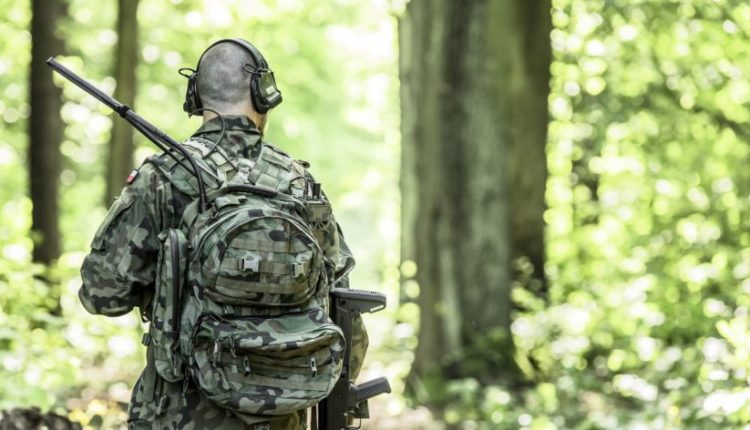 Gdynia-based RADMOR, a leading provider of communications hardware, has been involved in ESSOR (European Secure Software Defined Radio) since its inception. The initiative aims to develop pan-European solutions for software-defined radio stations and further strengthen the capabilities of the armed forces when it comes to Allied interoperability.

The OCCAR program in this area was launched by the EDA (European Defense Agency) in 2009. It was sponsored by the Finnish, French, Spanish, Polish and Italian governments. Germany has been involved in the project for some time. Rohde & Schwarz is the German industrial partner.

In the case of the ESSOR 3DWF and ESSOR SATCOM WF waveforms, the main goal is to develop a common, secure solution that is resistant to jamming and that can withstand other countermeasures potentially used by the enemy. The ESSOR NBWF narrowband signal can be used based on the experience of the WB Group and RADMOR to create attenuation-resistant low-power communications, which makes the detection and identification of such communications a major challenge. Narrowband narrowband communications are a challenge when it comes to jamming or interception.

Officially, the joint-stock company A4ESSOR (Alliance for ESSOR), responsible for the development of secure European technologies for SDR, has signed a public procurement contract for ENC with the European body OCCAR (Organization Conjointe de Coopération en matière d’ARmement). The program in question is to ensure effective interoperability of military elements in the field, ensuring compliance with software-defined radio platforms based on ESSOR and SCA [Software Communication Architecture]. This means the ability to establish secure joint communications.

In addition to the ESSOR WBWF broadband signal, the definition of the European SDR architecture has been developed and tested. It has been transferred and qualified in six different European platforms. The benefits of interoperability resulting from the applied waveform are continuously demonstrated in network tests that take into account a myriad of systems operated by participating countries.

The next step for the ESSOR program is seen in the creation of a facility to control the life cycle of the developed waveforms, as well as testing involving multiple platforms. This stage will include the Polish company RADMOR, which thanks to its laboratory will be able to specialize in interoperable tests at all stages of the program.

As early as 2021, 4ESSOR received official approval for the ESSOR HDR (High Data Rate Base Waveform). In 2022, interoperability testing among current participants is due to be completed. The new German member must finalize his tests a year later.

The ESSOR ENC contract is in line with the EDIDP ESSOR grant agreement signed by OCCAR and partners, on behalf of the European Commission, in July 2021. The agreement will cover the participation of new companies as subcontractors: Telespazio Belgium (a subsidiary of Leonardo and Thales Telespazio joint venture) and Edisoft (joint venture between Thales, EMPORDEF and NAV Portugal).