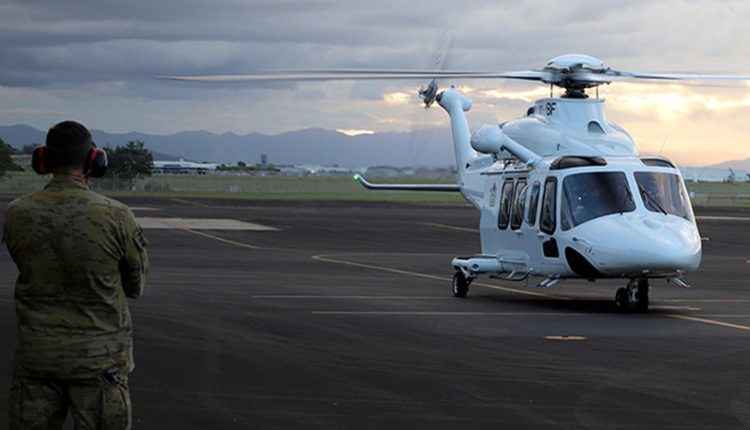 The second of the three AW139 helicopters was delivered to the Australian Army. (Photo: Leonardo Australia)

The Australian Army received its second helicopter on lease AW139 on May 25, with another coming up.

Leonardo Australia announced on May 25 that it has delivered a second AW139 helicopter to Toll Helicopters, which provides three for operation by the Australian Army on lease.

The first helicopter was delivered on April 30.

All three helicopters will be flown by the 5th Hamel Lines Air Regiment at RAAF Townsville.

The Australian Army requires AW139 to cover the capacity shortage of the MRH90 fleet. They are being rented under the Corella Plan, which is officially known as the Army’s Temporary Commercial Helicopter.

According to Shephard Defense Insight, six AW139M Helicopters (the military version of the multi-purpose AW139) are in service with the Royal Australian Air Force for search and rescue missions, with a decommissioning date of 2059.

Is it diamonds or crystal quartz? KwaHlathi residents continue to dig for more