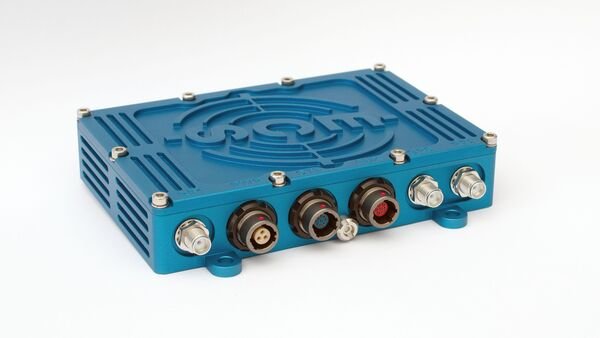 ECS has previously focused on the production of tactical data for communications for manned aircraft, as well as for combating unmanned aerial vehicles (C-UAV) and improvised explosive devices (C-IED), among other systems.

Tove is based on data from Evenlode, designed for larger platforms such as fixed-wing aircraft, said Jackson White, director of business development at ECS. Jane’s.

However, the drone market naturally requires less payload, he said. This is achieved by integrating the system with software-defined radio stations (SDR), which minimizes circuits and other components, while reducing the energy consumption of the radio.

“Existing ECS ​​defense clients can continue to use their current infrastructure,” White said.

Tove’s development is due to the growing demand from the military and other customers, who are increasingly relying on unmanned systems. ECS, which was recently acquired by the US-based SPX, said in a separate statement that Tove could conduct reconnaissance, surveillance and reconnaissance (ISR) missions in the air, sea or land, up to ranges of up to 100 km. SDR technology also helps ensure a stable long-distance connection with the ability to quickly reconnect.

Already a Janes subscriber? Read the full article via