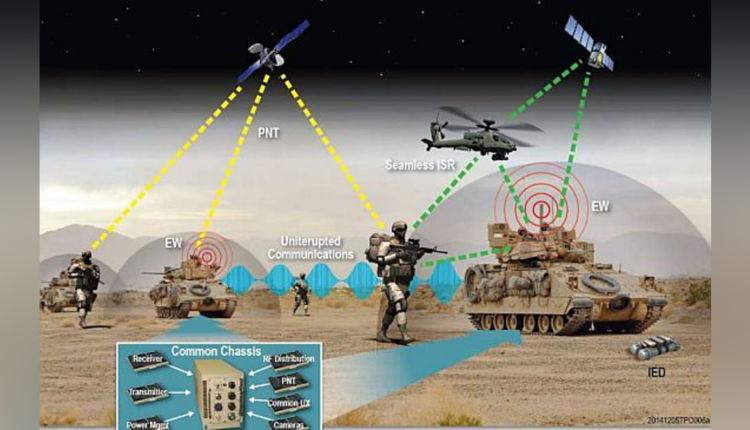 These systems must be small in size, weight and power consumption (SWaP) and make maximum use of open system standards such as OpenVPX for embedded computing, VICTORY for on-board network, modular Open RF architecture (MORA) for RF and microwave systems, and REDHAWK interfaces for software interoperability.

Related: Standards with open systems for RF and microwave ovens, formed in the military-embedded computing industry

MORA, meanwhile, comes from the U.S. Army Communications and Electronics Research and Development Center (CERDEC) in Aberdeen Proving Ground and seeks to create standard modules for RF and microwave systems, with the embedded computing industry standardizing on form factors. the board, electronic interconnections, rear board connectors and electronic chassis.

The main goal of the army is to get feedback from the industry on the draft MORA V2.0 specification in support of hardware and software convergence and other initiatives.

Interested companies must email 15-page white papers to the military no later than April 28 in [email protected].

Request a copy of the draft MORA V2.0 specification online at https://portal.victory-standards.org/.

Send questions or concerns by email to military Oladayo Kaka at [email protected]. More information is online at https://www.fbo.gov/notices/7e12753373c08ab1f152af38433cd7e7.

Tactical communication market to grow 233% over next decade: report