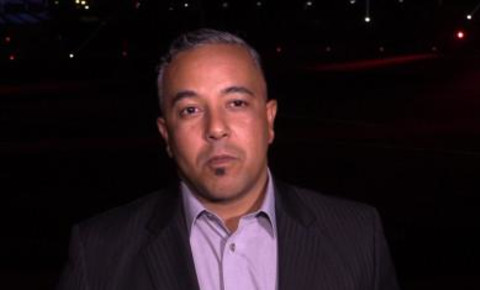 ‘Paul Adams should have spoken up, we white people say offending things unaware’

Listeners consider the former South African cricketer’s revelation that he experienced racial discrimination while still playing for the national team.

Adams revealed that his former teammates, including South African coach Mark Boucher, called him Brown ***, and even came up with a song to sing against him when they won matches.

Listeners supported Adams, but many said he had to speak and tell his team members that he was not happy with some of the words they called him.

This issue is so deep and pathetic, and after all these years, it should not have been swept under the rug. I would be so disappointed if Andile Fehluquao and Kagiso Rabada also spoke out after retiring to say that they too are victims of racial discrimination, because we as a country must be able to move forward in a positive way. On top of that, I don’t think the Minister of Sports, Arts and Culture is doing much to help the issue that was unfolding in the CSA.

RELATED: Minister of Police Cele – I have never received a warning from the intelligence about robberies

Adams was the only color player in XI when he made his Test debut in 1995 and remained a minority throughout his nine-year career.

Racism is there, but it’s up to the person to try to find ways to integrate into certain scenarios, even if it means taking them to a place where you’re comfortable and talking when you’re uncomfortable. “

He had to talk because I think a lot of us whites say things without knowing we are insulting someone of another race or culture.