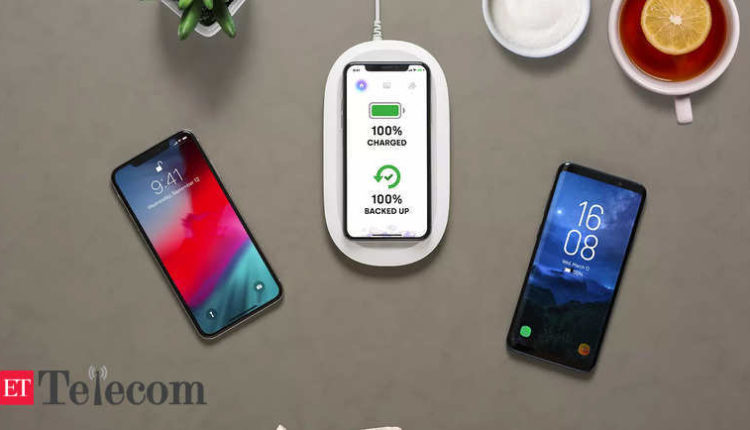 SanDisk Ixpand offers local storage capacity of up to 256 GB and can charge customers’ device while automatically backing up data such as photos and videos in full resolution, the company said. The charger also supports personal backup profiles for each user.

The Ixpand 15W wireless chargeron the other hand, it delivers up to 15W of fast-charging power and comes with a SanDisk AC adapter along with a 1.5-meter USB Type-C cable, while the soft rubber ring protects phones from slipping

“With technological advances and the greater penetration of Qi-compatible smartphones and devices on the market, wireless charging is a fast-growing category and holds strong demand among our users … The all-new SanDisk Ixpand wireless charger portfolio is one such cool a gadget that allows you to take complete control of your life, ”said Khalid Wani, Commercial Director, India, Western Digital.

“SanDisk Ixpand Wireless Charger Sync bridges this gap with an innovative 2-in-1 wireless solution that charges your smartphone wirelessly while backing up your valuable data. The SanDisk 15W wireless charger with adapter is an ideal companion for your Qi-compatible smartphones, “added Jagannan Celia, Marketing Director, India, Western Digital.

Ixpand Wireless Charger Sync is available in a 256GB MSRP capacity of 9,999, while Ixpand Wireless 15W Fast Charger with QC 3.0 Adapter is priced at an MSRP of Rs 2,999.

The Ixpand 15W wireless charger without the QC 3.0 adapter is available at Rs 1,999.

Both products are available at Amazon.in, Croma, Poorvika and other mobile stores in the country.