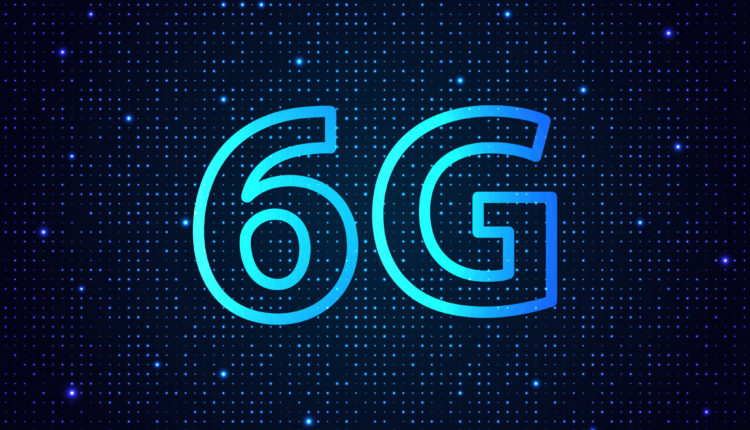 The University of Texas (UT) has teamed up with technology companies Qualcomm, Samsung, AT&T, NVIDIA and InterDigital to create a new research center called 6G @ UT to lay the groundwork for 6G.

“Advances in both wireless communications and machine learning over the past decade have been incredible, but separate,” said 6G @ UT Director Jeffrey Andrews. “Along with huge new detection and localization capabilities, 6G will be defined by unprecedented native intelligence that will transform the network’s ability to deliver amazing services.”

Each of the founders will fund at least two projects over three years at the new 6G center.

Researchers from the companies will work with professors at the University of Texas and students to develop wireless-specific machine learning algorithms, advanced sensor technology and major network innovations that will be the backbone of 6G.

UT noted that the introduction of terahertz bands (THz) and superb sensor resolution through massively dense antenna arrays will allow carriers to better monitor the quality of their networks in a variety of locations, from office towers to busy urban areas to remote rural areas. The 6G networks will be loaded with radar, visual, audio, lidar, thermal, seismic and broadband software-defined radio sensors, which will provide unprecedented situational awareness of applications and devices running on the network, UT said.

Todd Humphries, an associate professor in aerospace engineering and mechanical engineering at UT Austin, said: “6G needs to start with the premise that detection is not just about responding to conditions, but also about anticipating them, so vital links to automated vehicles , AR / VR headsets and other latency-sensitive applications can be maintained with complete reliability. “

The North American Mobile Industry Standards Group ATIS ‘Next G Union recently announced the formation of working groups and the launch of the technical program. The National Working Group on the 6G Roadmap is the key group and will look at the full life cycle of commercialization.

So far, the Next G Alliance includes 50 information and communication companies covering infrastructure, semiconductors and device providers; operators and other organizations, including those in the field of research.

Many other countries, including China, Japan and the European Union, have also launched projects, programs and alliances to shape the 6G framework and the main business focus.

The initial commercial deployment of 6G technology is expected to take place between 2028 and 2029, According to to the global technology markets consulting firm ABI Research.

The research firm also said it expects the first 6G standards to be ready by 2026.