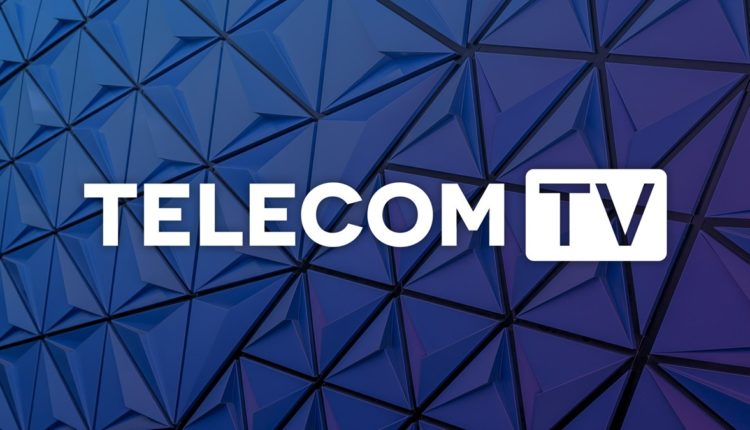 Paris, 31 July 2021 – The EUTELSAT QUANTUM satellite was successfully launched into geostationary transfer orbit from Arianespace using the Ariane 5 rocket, which took off from the Giana Space Center in Kourou, French Guiana, at 21:00 Universal Time (23 : 00 CET) on July 30. The split occurred after a 37-minute flight and then the inspection of the spacecraft systems was successfully completed over a period of approximately 3 hours.

Built by Airbus Defense and Space, EUTELSAT QUANTUM heralds a new era of commercial satellite services. Its in-orbit reprogramming features set a new standard in flexibility that will allow consumers, particularly in government and mobility markets, to actively define and shape productivity and scope, thanks to its software-based design.

To be located 48 ° East and due to commissioning in the fourth quarter of the 2021 calendar, EUTELSAT QUANTUM will offer extensive coverage of the Middle East and Middle East region and beyond.

ESA and the UK Space Agency have supported the development of key technologies integrated into EUTELSAT QUANTUM, in a public-private partnership between ESA, Eutelsat and Airbus Defense and Space.

Commenting on the agreement, Pascal Homsey, Eutelsat’s CTO, said: “Our congratulations to Arianespace and the Guyana Space Center teams on the successful launch of the EUTELSAT QUANTUM satellite. The collaboration between Eutelsat, ESA, the British Space Agency and Airbus Defense and Space on this ambitious satellite program has led to the world’s first. QUANTUM OF EUTELSAT will provide services with unprecedented in-orbit tuning in range, frequency and power, allowing for a complete reconstruction of the mission, at any orbital position. This is a testament to the innovative spirit and experience of the European space industry. “