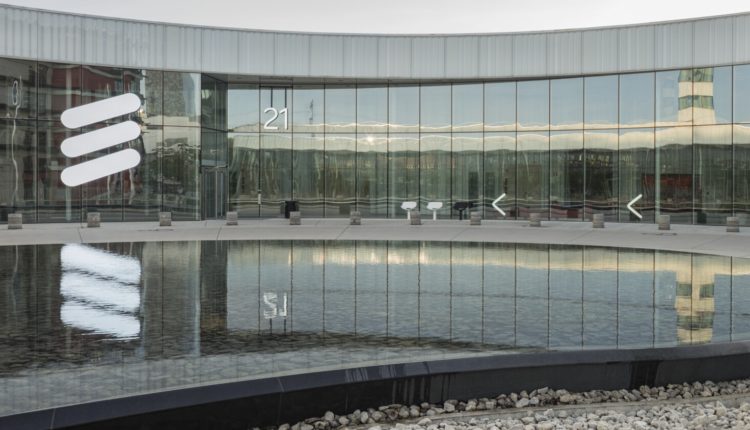 A1 Interface between a non-RT RIC and an RIC close to RT to enable policy-oriented targeting of RIC applications / functions close to RT and to support AI / ML workflow.

Near-RT RIC (O-RAN RAN intelligent controller in near real time) A logical function that allows near real-time control and optimization of RAN elements and resources through fine (eg, UE base, cell base) data collection and actions through the E2 interface.

Non-RT RIC (O-RAN intelligent controller for RAN without real time) A logical function that allows control and optimization of RAN elements and resources outside of real-time, AI / ML workflow, including training and model updates, and policy-based guidelines for applications / functions in RIC near RT.

O-Cloud O-RAN Cloud computing platform, including a collection of physical infrastructure nodes that meet O-RAN requirements for hosting the corresponding O-RAN functions (such as near RT RIC, O-CU-CP, O-CU-UP and O -DU and so on), supporting software components (such as operating system, virtual machine monitor, container execution time, etc.) and related management and orchestration functions.

R1 The interface consists of a collection of services that facilitate interactions between rApps and the non-RT RIC framework.

rApp An application designed to run on a RIC that is not RT. Such a modular application uses the functionality exhibited by non-RT RIC to provide value-added services in terms of intelligent optimization and RAN performance. rApps communicate with the platform through the R1 interface.