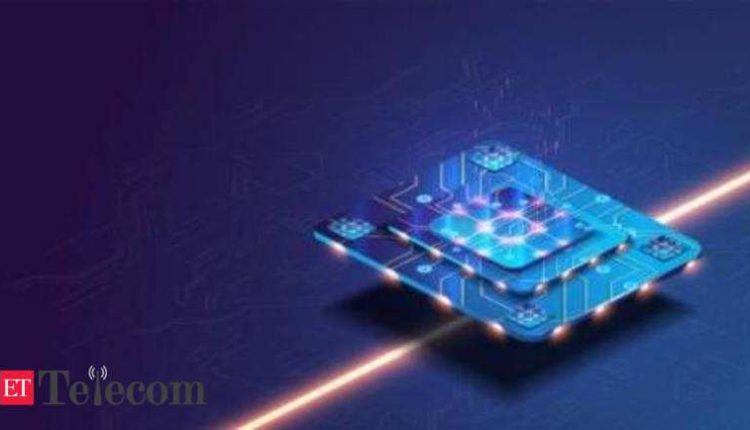 By SDR News On Aug 25, 2021
Share
San Francisco: The current shortage of components and chips plaguing the smartphone industry is now affecting “everyone except Apple“, according to a new report.

Report from Wave7 Research shows that the shortage affects producers at a lower cost Android headphones, s Samsung and OnePlus is particularly severely affected. However, the shortage does not seem to be reflected Apple iPhone, Mac or iPad also significantly.

Samsung and OnePlus are particularly hard hit, as Qualcomm said earlier this year that demand for their chips outpaced supply.

According to AppleInsider, problems seem to affect OnePlus particularly hard, with the company ‘s market share falling to 10% in August due to a shortage of some models.

At first glance, Samsung gives priority to the production of higher-end flagships, as their supply Galaxy S21 and S21 Ultra are stable and their price is lower devices there are no stocks in many places, the report said.

In addition, JP Morgan recently stressed that Apple’s market share did not decline in July, as expected before the September iPhone event. In other words, Apple does not see the typical seasonal decline in the summer.

However, supply constraints could eventually catch up with Apple.