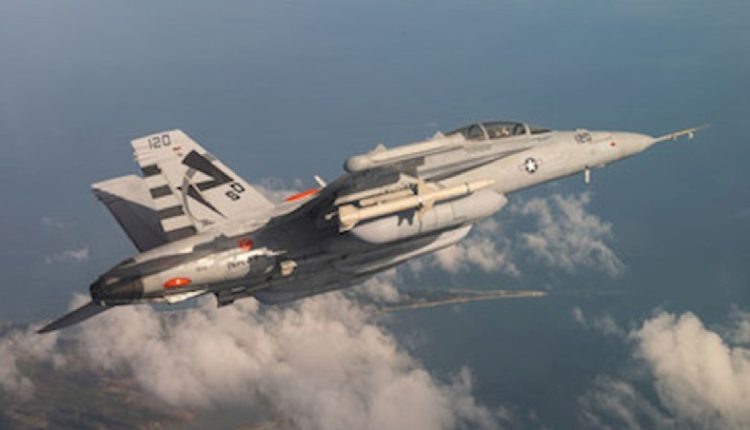 Raytheon to begin production of NGJ-MB

USN selects Raytheon Intelligence & Space for initial production with low speed I (LRIP I) from it Next Generation Midband Jammer (NGJ-MB).

The award changes the program from development to production and implementation, and the contract is valued at $ 171 million.

It uses the latest digital, software-based and active electronically scanned arrays of technology. This allows operators to kinetically attack significantly more targets and at greater distances.

Annabel Flores, vice president of Electronic Warfare Systems, Raytheon commented, “With its power and ability to jam multiple radars simultaneously, the NGJ-MB will radically change the way the navy carries out air strikes.”

The prize follows the recent Milestone C decision, which advanced to the program in the next stage of development.

Software Defined Radio Market Research Report by Platform, by Frequency Band, by Component, by Application, by Region – Global Forecast to 2026