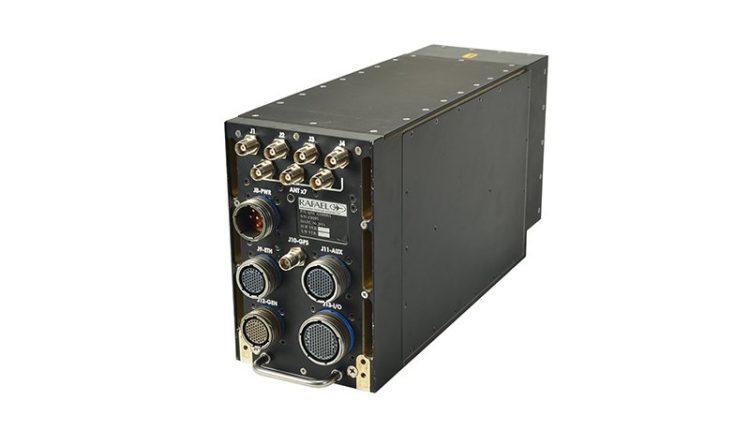 The BNET-AR a software-defined communications solution from Rafael Advanced Defense Systems will be installed on the fleet of aircraft belonging to the air force of an unnamed Asian country, the Israeli company announced on June 15.

BNET-AR is a modular multi-band software defined radio (SDR) for onboard platforms, integrated on fighters and helicopters, as well as ground control stations, allowing network-oriented operations and real-time situational awareness.

Until the Israeli company discloses the client’s name, Shephard reported in February 2017 that India is ordering about 1,000 SDRs for its Sukhoi Su-30MKI, Jaguar and airborne fleets for early warning.

BNET technology is available in several configurations: BNET Hand Held for soldiers in the field; BNET Vehicle for operation of combat vehicles; and BNET Airborne for aircraft.

Nigeria and its contiguous neighbours – Businessamlive