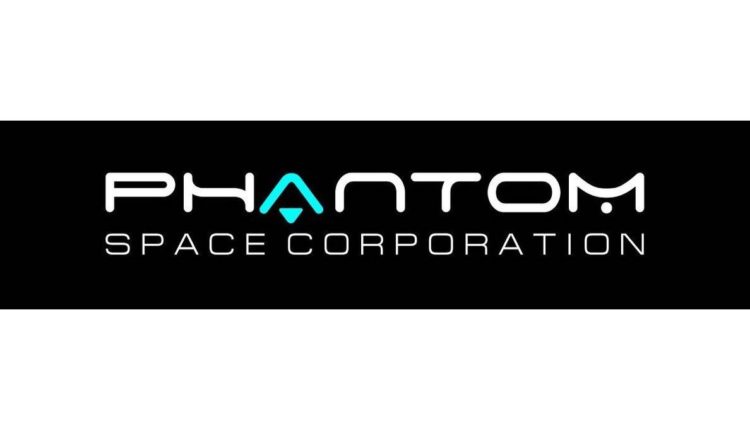 Tucson, Ariz.,, August 17, 2021 / PRNewswire / – Phantom Space Corporation, a company for the development and production of space transport technologies, today announced the successful acquisition of Micro Aerospace Solutions, a leader in space communication systems, space propulsion systems and the design of electrical hardware for spacecraft and rockets. The acquisition further propelled the Phantom to its goal of democratizing space access through mass production of launch vehicles, satellites and space propulsion systems. This is the second in a series of acquisitions made by Phantom, the first being StratSpace’s May 2021.

MAS ‘experience in space systems allows them to understand low-power, high-efficiency projects with stringent tolerance requirements. They have assisted many groups in the implementation of their system projects, thus enabling them to quickly and efficiently reach the market in broad business areas such as spaceflight, satellite design and deployment, and launch vehicle management systems. MAS also brings experience in accordance with ISO9000 and NASA standards, which will benefit the Phantom Space corporate network.

“With each passing day, the democratization of space access is becoming more real,” he said Jim Cantrell, Co-founder and CEO of Phantom. “There is a significant revolution in cheap and seamless access to space and as a result we see a vertical integration of the launch and satellite market as a single product offered to many customers. Offering packaged launch products and satellite buses allows experts in space imaging, IOT and other space applications to focus on building that part of their business, instead of spending energy and resources developing major satellites and launch technologies.By acquiring Micro Aerospace Solutions and integrating their technology into our own, we we are expanding the mass of Phantom production and distribution of space transportation technologies, which allows us to push these discussions and research further. ”

MAS is involved in the design, development and flight of many ISS payloads, as well as in the provision of ISS certification tests, including PRCU, EMI, vibration and emissions. MAS provides hardware and software development services that continue from the prototype stage to include the requirements required for spaceflight (ie telemetry and command formatting, monitoring timers, power management, file downloads), implemented in a ready-to-fly experimental command team and data processing system. They also have a space act agreement with NASA to use Kennedy Space Center (KSC) facilities for the development of this technology.

“This is an exciting time for us to join Phantom and help them make their vision a reality,” he said. Don Platt, Founder of Micro Aerospace Solutions. “They’ve had an amazing year so far and have a lot in store for the near future, including the launch of the Phantom Daytona rocket. Making our technology part of this historic moment in time is exciting, and watching our technology grow as a result of the acquisition.”

For Phantom SpacePhantom Space Corporation is a space transportation company that democratizes space access through mass production of launch vehicles, satellites and space propulsion systems. Phantom’s vision is to become the “Henry Ford of Space Transport” through the ability to mass-produce and launch 100 rockets a year. 100% US controlled and managed company based in Tucson, Arizona, with multiple startup operations centers founded by industry experts Jim Cantrell,, Mike D’Angeloand Michal Privata. Learn more at https://www.phantomspace.com/.

For Micro Aerospace SolutionsMicro Aerospace Solutions, Inc. is a company in Melbourne, Florida, On Florida space coast, which was established in 2000. The company has developed many proprietary technologies to push the boundaries of the space industry, most notably software-defined radio space communications platforms and various propulsion systems in space. They have assisted many groups in the implementation of their space systems projects, thus enabling them to quickly and efficiently reach the market in broad business areas such as spaceflight, satellite deployment and launch vehicles.