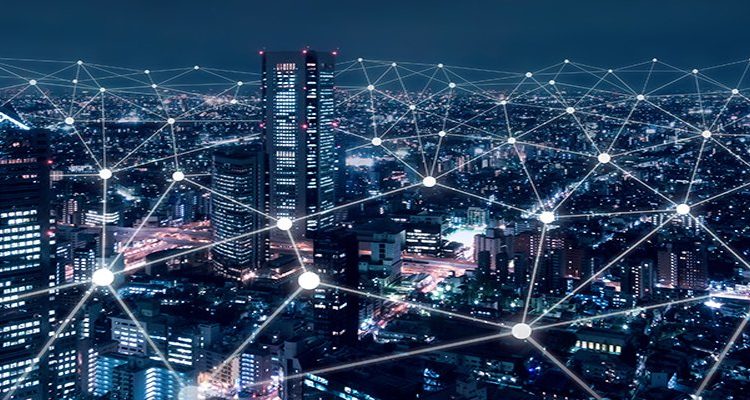 Nokia has partnered with AWS, Microsoft Azure and Google Cloud to integrate its radio access network with the public cloud platforms. The combined technology would help developers and service providers deliver 5G services.

In general, the deals announced this week would provide critical cloud-native infrastructure for delivering next-generation wireless services to enterprises.

“[Enterprises] would rather consume 5G as a service than integrate all the necessary elements to create it themselves,” said Tom Nolle, president of the telecom consultancy CIMI Corp.

A radio access network (RAN) connects devices, such as mobile phones, PCs and tablets, to the core of a telecommunications network. Nokia is a proponent of Open RAN (O-RAN) built on an open architecture.

The following provides details on each of the partnerships:

The partnerships are not the first between Nokia and cloud providers. In 2019, it announced a communications technology partnership with Microsoft. The deal combined the Azure platform, AI and machine learning with Nokia’s LTE/5G private wireless products, software-defined WAN and IoT connectivity technology. The partners sought to develop services for enterprises and communication service providers (CSP).

Last year, Nokia and Google Cloud said they would develop cloud-native 5G core products for CSP. In October, Nokia announced that it will move its on-premises IT infrastructure and applications to Google Cloud.

How AI and 5G will power the next wave of innovation