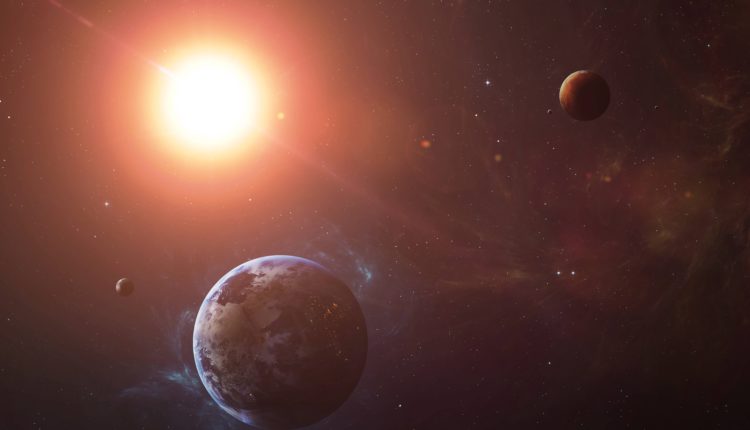 Martian spacecraft will receive a temporary break from their normal work schedules when NASA pauses, sending all sorts of mission control commands during the upcoming solar connection to Mars.

Every two years, Mars and Earth find themselves on opposite sides of the Sun, completely invisible to each other because a glowing star spewing streams of hot, ionized gas is on the way. There is no point in trying to coordinate complex scientific operations during this phase, so NASA will not upload new commands to its numerous Martian rovers, landings, or orbitals from about October 2 to October 16.

For example, vehicles for perseverance, curiosity and InSight will not send raw images from their cameras back to Earth during interruptions in communications. The Ingenuity drone will stop flying and rest on the ground at 575 feet (175 meters) from its leader Perseverance, although it will still send weekly trundlebot status reports that can be transmitted back to Earth later.

“Although our missions to Mars will not be as active in the next few weeks, they will still let us know about their health.” said Roy Gladon, Martian Relay Network Manager at NASA’s Jet Propulsion Laboratory this week. “Each mission has been given some homework until it hears us again.”

Curiosity and perseverance are instructed to monitor the weather conditions on Mars. Their sensors must record signs of so-called “dust devils” – sweeping whirlwinds of Martian regolith, raised by the winds of the planet.

Perseverance will also be listening to phenomena with its microphones. The three orbiters – Odyssey, Mars Reconnaissance Orbiter and MAVEN – will transmit less data back to Earth and continue to monitor the surface of the Red Planet from afar where possible.

Although the work may seem a little quieter to NASA engineers and scientists, they will not be able to sit back and relax for long. As soon as the Earth gets better visibility to Mars, when the connection passes, they will be bombarded with all the data that the spacecraft stores and sends to the Deep Space Network – a set of radio antennas on the territory of the company operated by NASA Jet Propulsion Laboratory .

Staff will have to spend a week downloading and browsing the entire flow of information before normal spacecraft operations can be restarted. All data damaged during the connection will also need to be sent back to Earth. ®