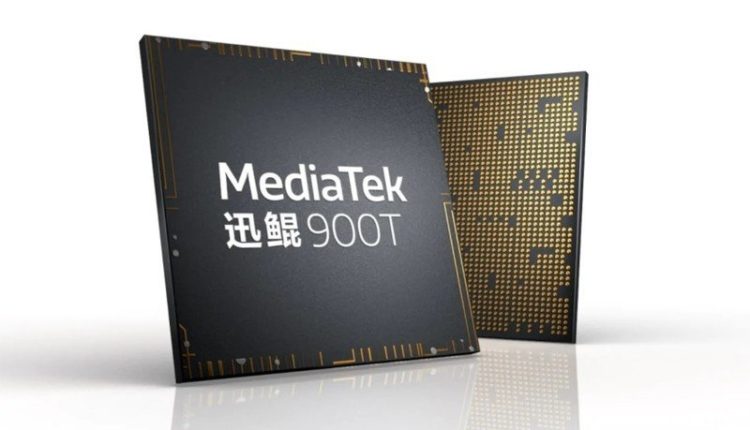 The Kompanio 900T uses the same 6nm node process as the 1300T. This is an octa-core processor with two Arm Cortex-A78 ultra-performance cores and six energy-efficient Arm Cortex-A55 cores. Along with the powerful processor, it has an Arm Mali-G68 GPU and a MediaTek APU for “serious mobile computing power”. There is also support for LPDDR5 memory and UFS 3.1 storage.

The processor, as needed for modern tablets, can handle up to 2K screens with a resolution of 120Hz refresh rate. MediaTek has also equipped the Kompanio 900T with MiraVision technology to improve image quality. MediaTek he says it can upgrade SDR video to “near HDR quality” and HDR to “close to HDR10 +”. It also offers real-time enhancements for videos that are already in HDR10 +.

In terms of connectivity, the Kompanio 900T is a 5G chipset that supports both standalone (SA) and non-standard (NSA) networks in the band below 6GHz. It comes with dual-carrier aggregation support for increased speeds and MediaTek’s 5G UltraSave technology, which promises to reduce power consumption by up to 50% while using 5G. It also supports two 5G SIM cards and Voice over New Radio (VoNR) technology. As required for a modern tablet, the chipset comes with Wi-Fi 6 with 2 × 2 MIMO technology and Bluetooth 5.2 support.

The first devices with MediaTek Kompanio 900T are expected to appear on the market “soon”.

An engineer by education, a news reporter by profession and an avid sports fan. You’ll make me scroll through football Twitter when I’m not writing about cutting-edge technology. Do you have a tip? Did you notice an error? You can contact the email below.