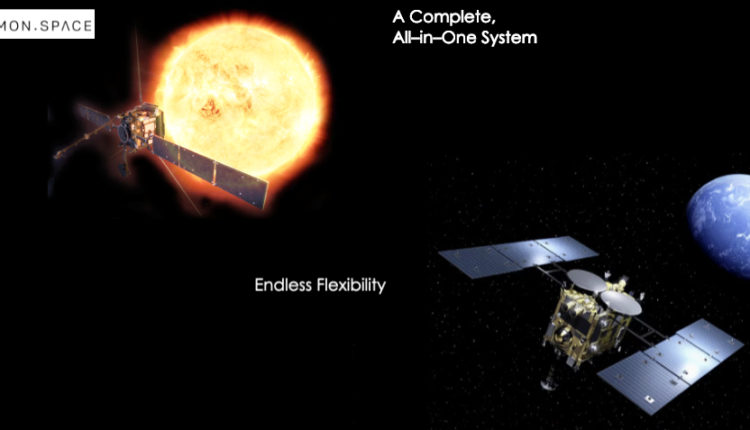 Ramon.Space is selected by Israeli Space Agency to provide a payload for space calculations for a mission scheduled to launch in early 2022.

“We are proud to work with the Israeli Space Agency and look forward to the launch, which will further confirm our advanced computing capabilities in space.,” said Avi Shabtai, Chief Executive Officer of Ramon.Space. “We continue to develop and advance our digital computing payloads, which focus on many other upcoming missions.”

“Space missions require Earth-like flexibility and a reliable computing infrastructure,” said Avi Blasberger, Director General of the Israeli Space Agency, part of the Ministry of Science and Technology. “We were very impressed with the computing capabilities that Ramon.Space offers. Ramon.Space is a reliable partner and we are confident that their cutting-edge space technology will set the direction for the future of computing in space and revolutionize digital payloads.”

Ramon.Space builds space-resistant supercomputer systems. Powered by its unique AI / ML processors, Ramon.Space’s software-defined systems allow the realization of terrestrial computing capabilities in space. The company’s proven technology has already been implemented in space and is used in many satellites and more than 50 space missions in the solar system. Ramon.Space has offices in the United States and Israel. For more information, visit www.ramon.space.

Oron was chosen from dozens of candidates for the position. His appointment will be submitted to the government for permission. Oron will be Israel’s ninth director general of the Israel Space Agency.

Brigadier General (Res.) Uri Oron is a fighter pilot with more than 32 years of command and operational experience in the Israeli Air Force and IS, serving in a variety of positions, including chief of the IAF’s intelligence directorate and head of the IDF’s operations department. After his release from IDF, Oron created and managed the operational field at an Israeli start-up that develops problem-solving technology using artificial intelligence (AI) tools.

Oron has extensive knowledge in the management of complex systems and the application of large-scale strategies and large budgets and state-of-the-art technology. He has led innovative space projects in collaboration with the IDF, the defense industry and working with the political echelon. Oron graduated with honors from the University of Haifa and graduated from the College of National Security.