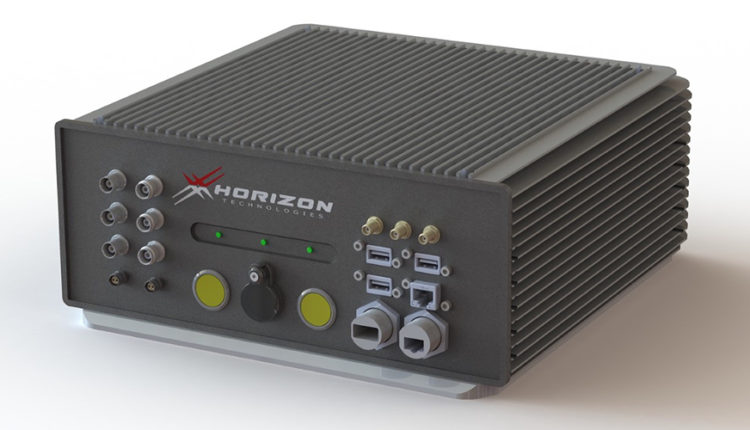 Horizons Aerospace Technologies On the same subject : Why You Should Care About Software Defined Radio.

LONDON — A signals-intelligence device introduced at the DSEI show in London this week can detect and track satellite phones used by all three major global telecommunications companies.

Drug runners, human smugglers and terrorists rely heavily on relatively inexpensive satellite phones that can cost as little as $300, he said. They can bypass traditional communications infrastructures and use them in remote areas without terrestrial phone systems.

The BlackFish 8-kilogram sensor, which can fit aboard boats, trucks, medium-sized unmanned aerial vehicles and aerostats, detects the sat-phones as soon as they are turned on, identifies the brand and shows its location as an icon on a map.

“People smugglers coming out of North Africa buying the Thuraya phone for $300 need them to communicate with their controllers. As soon as they turn it on, a little pin comes up on a [view screen] map, “ he said. A BlackFish sensor aboard a UAV can cue a camera aboard the aircraft and change its course for the target and see if there is any illegal activity, he added.

Previous devices could only detect one of the three companies and operators had to manually switch between the sensors. The BlackFish automatically scans for all three without needing the operator. Additionally, older iterations could only be used on large trucks. The new product has been hardened for military and maritime employment.

The operating software can be integrated into mission system platforms and overlaid on other displays.

It is based on software defined radio systems. Software for government customers that can provide further information — such as what number the user is calling — can be purchased from other vendors, he added. 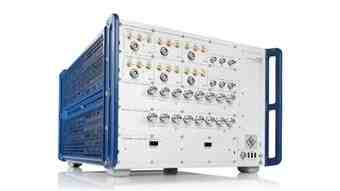