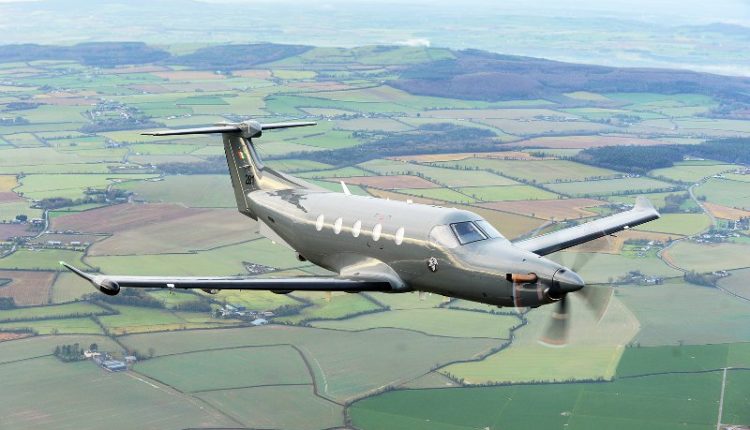 SitaWare C2 software has been installed on all of the Irish Air Corps’ PC-12NG aircraft. (Photo: Defence Forces Ireland)

SitaWare enables data to be shared with all mission participants ensuring reliable C2 capabilities and near real-time situational awareness across all domains and levels of command.

Two SitaWare solutions are included in the suite, SitaWare Headquarters is used for overall mission management and SitaWare Frontline is used to interface with ground and naval components.

The software can draw on data from the multi-mission sensors that are fitted to the Spectre platforms.

Capt Paul Shorte, CIS Officer at the Defence Forces Training Centre, described how it facilitates the operational handover to a new aircraft ‘When they arrive they already have all of the mission data’.

The Irish Air Corps operates four PC-12NGs, one is configured for the utility role and three are configured as Spectre platforms to provide ISTAR capability to the Defence Forces.

According to Shephard Defence Insight, the PC-12 is a single-engine, turboprop, light cargo and passenger aircraft designed for military transport, cargo transport and in-theatre support.

Most have been built for civilian operators, although several militaries operate the aircraft including Bulgaria, Finland, Iraq, South Africa and USA.