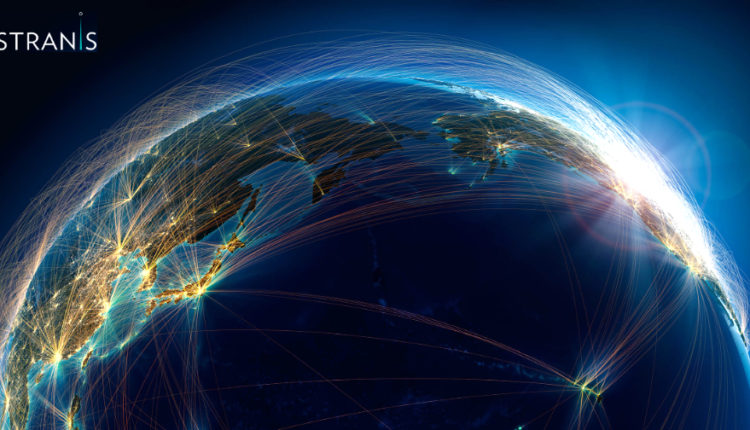 Astranis has begun the final assembly of their satellite for Alaska,which is slated to ship out later this year for launch on a SpaceX rocket and initiate service from geostationary orbit (GEO) in early 2022 — this will be the first time Alaska has had its own dedicated satellite, providing broadband internet across the state.

Beginning final assembly is an important milestone in the manufacturing of Astranis’s first commercial satellite and follows a successful, end-to-end, payload test that showed a capacity 20% greater than the spec. The end-to-end payload test was an integrated test of the flight payload hardware, across the full receive and transmit chains, including the Low-Noise Amplifiers (LNAs), upconverters, downconverters, Traveling Wave Tube Power Amplifiers (TWTAs), and Astranis’s ultra-wideband, Software-Defined Radio (SDR) digital processor.

The Astranis Software-Defined Radio is a proprietary technology entirely designed, built and space-qualified by Astranis over the past four years and uses the latest technology in digital signal processing to provide frequency flexibility across 2.5 GHz of spectrum, create thousands of independently routable channels, maximize spectral efficiency, and enable reconfiguration on-orbit.

This end-to-end payload test follows months of rigorous testing and review to ensure the program’s success, including a Critical Design Review hosted by former NASA Administrator Dan Goldin, and successful qualification testing of a full-scale prototype, including thermal-vacuum, vibration and acoustic testing.

Given Alaska’s rugged terrain and remote population centers, the state has long faced one of the sharpest digital divides in the United States. According to Broadband Now, 39% of Alaskans are underserved when it comes to internet access — the highest rate of any state. The Astranis satellite will roughly triple the currently available satellite capacity in Alaska while also bringing costs down to one third of current pricing for both residential and wholesale customers.

Astranis’s Alaska satellite, named Arcturus after the brightest star in the northern hemisphere, will serve as the first satellite of Pacific Dataport, Inc.’s Aurora system.

Astranis CEO John Gedmark said, “It’s hard to overstate the importance of this test of the satellite’s performance: we expected to be able to deliver 7.5 Gbps to Alaska, and it looks like we will ultimately deliver as much as 20% more, or around 10 Gbps. That means the Astranis-PDI partnership will bring affordable broadband to that many more people. The Astranis technical team has done an incredible job executing to get us here, and we’re excited to start service soon.”

Pacific Dataport Inc. CEO Chuck Schumann said, “The PDI team is very pleased with Astranis’s steady, methodical progress towards delivering this much-needed and game-changing satellite to orbit. We know Astranis is working around the clock to ensure that this program is a resounding success, and it’s inspiring to see such a strong, concerted effort focused on a state traditionally overlooked by major satellite players. This Astranis satellite is built for Alaska, and we are eager to see it head to our orbital location directly in line with Alaska.”