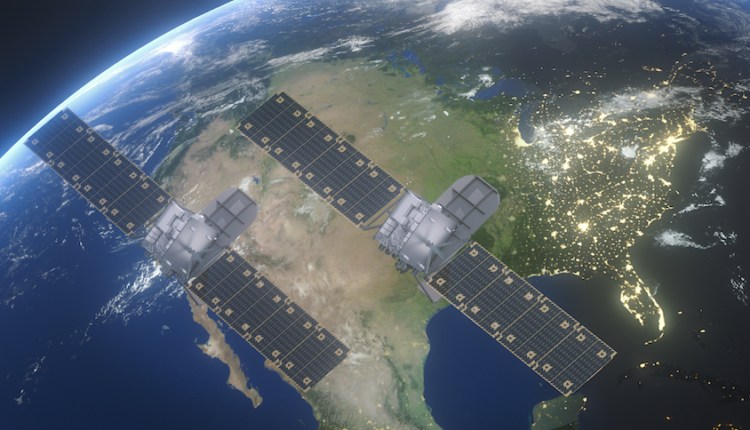 astranis The construction of four new small geostationary communication satellites has started, three of which are already being discussed in the framework of signed deals with new, not yet announced clients. To begin production of these four satellites, Astranis has commissioned many of its major component suppliers, committing to more than $ 30 million to begin procuring long-term hardware, confirming delivery dates and speeding up deadlines. The list of suppliers includes trusted suppliers of aerospace equipment L3 Harris Technologies, RUAG Schweiz AG, Aitech Systems, Kongsberg Defense and Aerospace AS and Moog, Inc.

This next production unit of the Astranis satellites includes an improved payload that leads to higher performance and various bus improvements that extend the life of the satellite. Overall, Astranis expects these satellites to offer 15 percent longer life and 20 percent more performance than their first-generation model, without increasing the cost of satellite hardware.

“We innovate fast,” said Astranis CEO John Gedmark. “This next block of four satellites contains some significant improvements, and we have a lot more of where that came from.”

While Astranis develops its own core technology, such as software-defined radio, it procures critical components from a number of highly qualified aerospace suppliers. Astranis has provided traveling wave amplifiers (TWTA) from L3Harris Technologies Electron Devices Division; structural panels from RUAG Schweiz AG; flight computers from Aitech Systems; Telemetry, Tracking and Control (TT&C) radios from Kongsberg Defense and Aerospace AS; and monopropellant engines from Moog, Inc. These suppliers are trusted partners of Astranis, as these components have also been used by the Astranis satellite in Alaska, which will begin operating in early 2022.

Three of the four satellites in Astranis’ next production unit have been booked by customers on recently signed deals, which are yet to be announced. “We look forward to announcing additional details for customers of these satellites in the coming weeks.” Hedmark said, “Stay on the line. Things are about to get really exciting. “